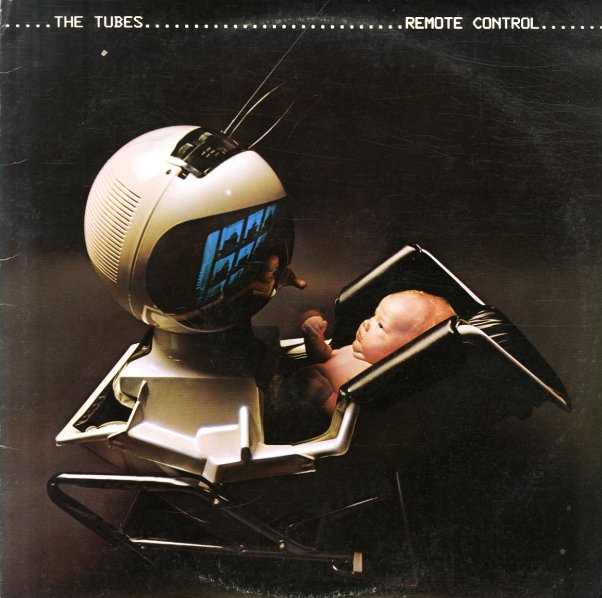 One of the real standouts in the late 70s run of records from The Tubes – a set that's not only got the tunes united by a concept, but which also features some impeccable production from Todd Rundgren! The group's fuzz on the guitars is turned up nice – almost like they're trying to give a nod to the new wave generation, while Rundgren ups the catchiness of their tunes, and finds a way to make the whole thing not get bogged down in the larger concept of the record – which is a commentary about television in the modern age. Titles include "TV Is King", "Prime Time", "Getoverture", "I Want It All Now", "No Way Out", "Only The Strong Survive", and "Telecide". CD features the bonus tracks "Dangerous", "Don't Ask Me", "Holy War", and "Dreams Come True".  © 1996-2023, Dusty Groove, Inc.

Strawberries (2CD edition – with bonus tracks)
Bronze/Iconoclassic, 1982. New Copy 2CD
CD...$17.99 19.99
A great little record from The Damned – even if the set does have them very far away from their punkish roots! Yet like some of the best of their contemporaries, the group grew up fast – shed a bit of anger, learned how to play their instruments, and really developed a way with a tune ... CD