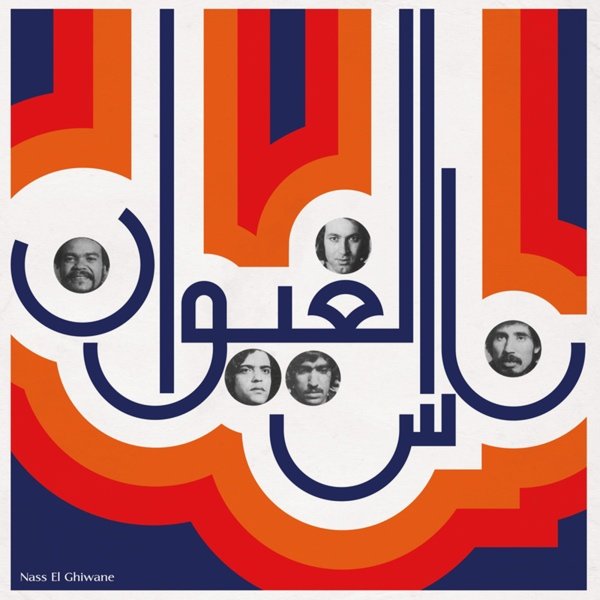 Warmly hypnotic work from this great Moroccan group – a set of long tracks that mix together percussion, acoustic strings, and chanted vocals – all swirling together with a vibe that's as spiritual as it is timeless! The set was recorded in the 70s, but the only aspect of that decade you'll hear might be the quality of the recording – as the instrumentation and vocals are crystal clear throughout, and come across with a power that almost brings a trance-like quality to the entire album! We don't know much about these guys, but that hardly matters, given the power of the album on its own – on tracks that include "El Hassada", "Ghir Kouhdouni, "Youm Malkak", and "Lahmami".  © 1996-2022, Dusty Groove, Inc.