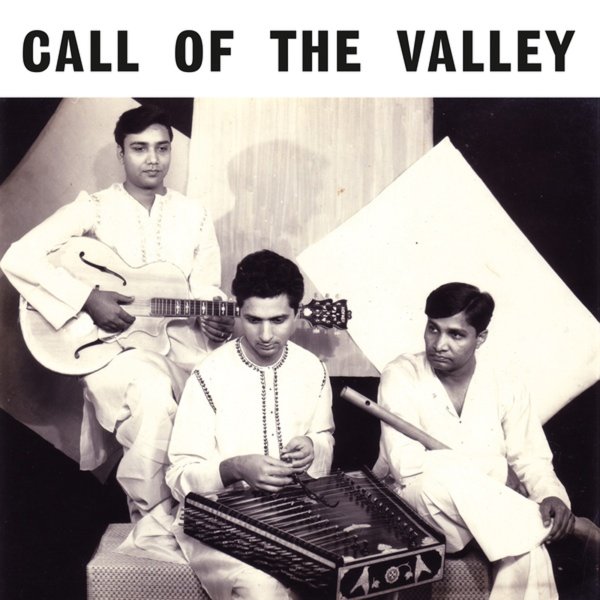 An amazing setting for the groundbreaking guitar work of Brij Bhushan Kabra – set up here in a trio with Hariprasad Chaurasia on flute and Shivkumar Sharma on santoor! We already love Kabra's guitar on its own – played in a sitar-like way with all these amazing inflections and soundshaping moments – and it sounds even more wonderful here next to the cascading chimes of the santoor – dulcimer-like instrument that really brings an otherwordly quality to the record. The flute has a way of soaring out on its own, often with weird and unusual tones – and the group also features work on tablas on both sides too – on long tracks that include "Ahir Bhairav", "Nat Bhairav", "Piloo", "Bhoop", and "Pahadi".  © 1996-2023, Dusty Groove, Inc.