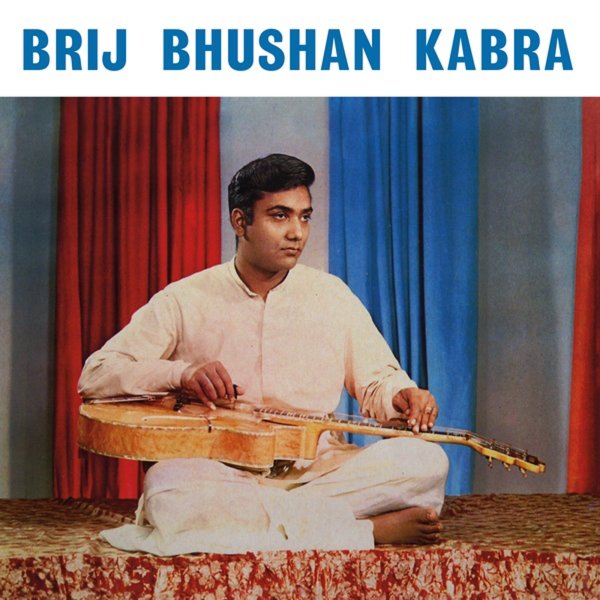 Brij Bhushan Kabra is handling his guitar on the cover in a very unusual way – and he gets some very unusual sounds out of the instrument too – on an incredible record that's almost a bridge between 60s Indian sitar recordings and some of the acoustic American experiments on Takoma Records! Kabra's handling of the instrument allows for all sorts of unusual inflections – sound shaping as he plucks these notes with a speed that increases greatly as the set moves on – often with the same sort of long-spun format as ragas on sitar, including some work at points on tablas next to the guitar. Titles include "Raaga Bihag", "Raaga Joygiya", and "Raaga Bhaiarvi".  © 1996-2022, Dusty Groove, Inc.

Ali
Dead Oceans, 2022. New Copy
LP...$20.99 25.99
A heady tribute to the legendary Malian guitarist Ali Farka Toure – served up here with really wonderful lead guitar lines from his son, Vieux Farka Toure, who gets some fantastic help on the record from the Khruangbin trio! Given the fame of that latter group, the set could end up in ... LP, Vinyl record album