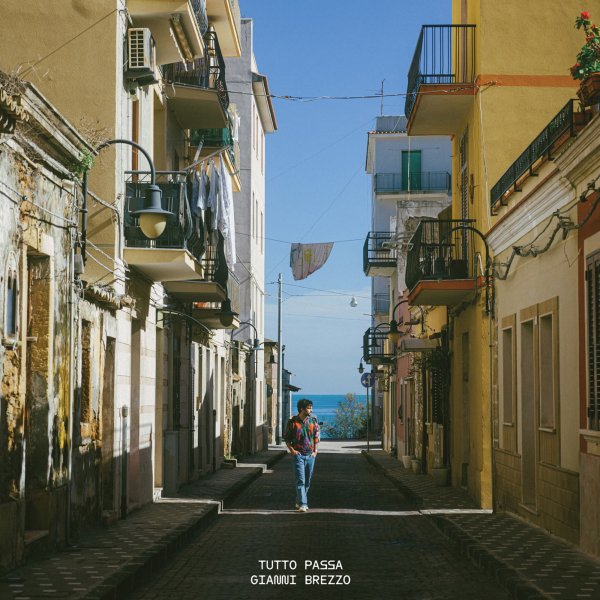 Also available
Gianni Brezzo — Tutto Passa ... CD 16.99
An imagined bit of Italian jazz – put together by German producer/instrumentalist Marvin Horsch, and with the kind of sunny, breezy vibe you might hear from the crowd at Schema Records! By that, we mean that the set mixes live instrumentation with some sound samples and other rhythm programs – a nice pastiche of elements that has Horsch as Brezzo handling a fair bit of keyboards and guitar, in a lineup that also features bits of sax, flute, trumpet, harp, and even a bit of strings! Titles include "Fiore Della Mia Vita", "Auguria", "Metitation", "Torino", "Vieni Con Me", "Rising Of My Mind", and "Il Consiglio".  © 1996-2022, Dusty Groove, Inc.