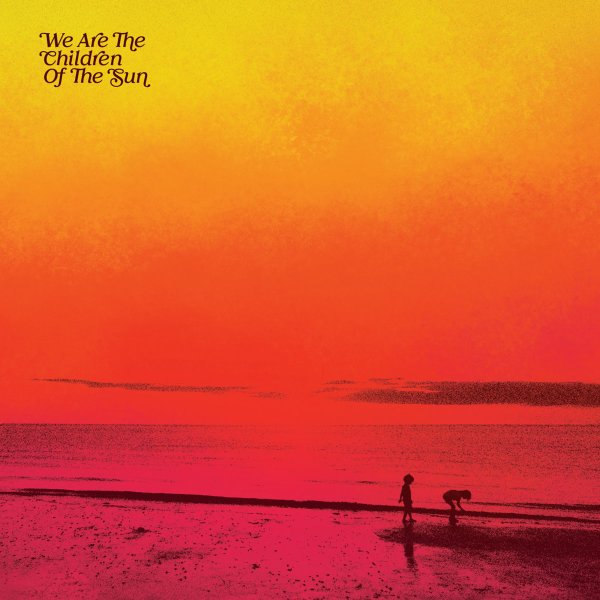 Also available
Various — We Are The Children Of The Sun – Compiled By Paul Hillery ... CD 19.99