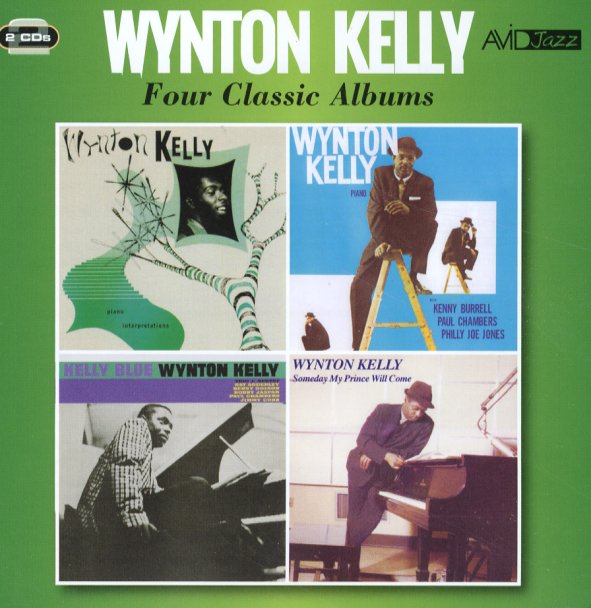 First Sessions – A Proper Introduction To Wynton Kelly
Proper (UK), 1951. Used
CD...$2.99
The full first sessions by Wynton Kelly as a leader – recorded for Blue Note records in 1951, and featuring a trio with Lee Abrams on drums and either Frank Skeete or Oscar Pettiford on bass. The tracks have a light, fluid feel that shows the depth of Kelly's work on the keys even at a young ... CD