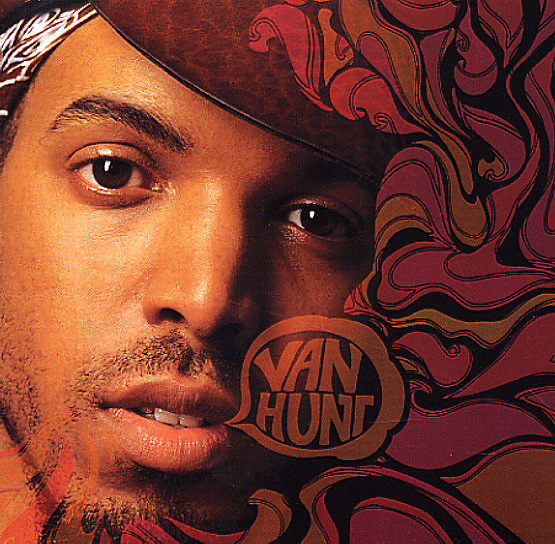 The smashing debut of Van Hunt – a smoky-voiced singer with a really great sound! The album's one of those "instant classics" that grabs us right away – put together with a sweet and seductive feel that's got roots that stretch back past D'Angelo into the 70s work of Al Green – and which has some really great touches on the instrumentation and production, giving the set a nicely trippy feel! Think of this one as neo-psychedelic soul – and get ready to be hearing a lot more from Van Hunt in years to come – because with a sound like this, the guy's gonna break out big! There's loads of compelling little tunes on the set, and titles include "Highlights", "Dust", "Seconds Of Pleasure", "Hello Goodbye", "Down Here In Hell (With You)", "Out Of The Sky", "Hold My Hand", and "Her December". Features bonus material exclusive to this vinyl version!  © 1996-2023, Dusty Groove, Inc.
(RSD Essentials pressing. Quantities pressed on demand and strictly limited! Maroon vinyl.)