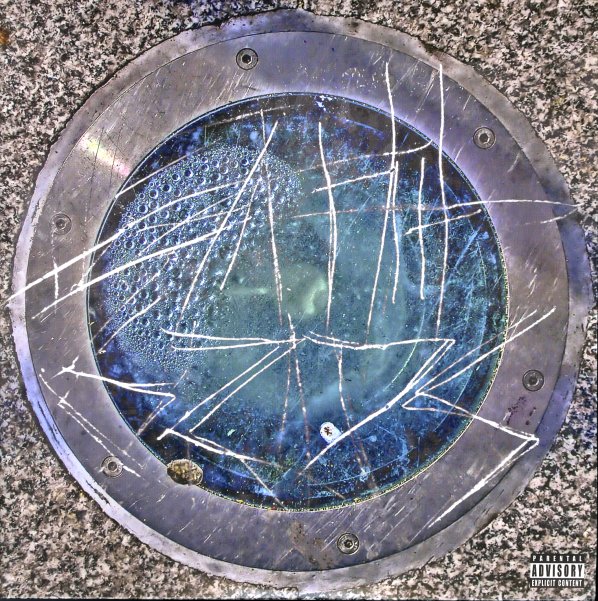 Powers That B (red vinyl pressing)

A wild double album from noise rap iconoclasts Death Grips – full of jittery, scattershot beats, ferocious rhymes and sampled vocals that mix, mash, meld, collide and repeat to hypnotic effect. Essentially combining their earlier released separate Ni**as On The Moon and Jenny Death into a sprawling beast of a double album, it's as compelling as anything they've done. Includes "Up My Sleeves", "Black Quarterback", "Say Hey Kid", "Voila", "Big Dipper", "I Break Mirrors With My Face In The United States", "Turned Off", "Pss Pss", "The Powers That B", "Beyond Alive", "Centuries Of Damn", "On GP" and more.  © 1996-2022, Dusty Groove, Inc.
(RSD Essentials pressing – on opaque red vinyl! Quantities pressed on demand and strictly limited.)

Transformer (50th Anniversary white vinyl pressing)
RCA, 1972. New Copy (reissue)
LP...$24.99 25.99 (LP...$39.99, CD...$4.99)
Not the first solo album from Lou Reed, but definitely the one that established him as a major force away from the Velvet Underground – and a record that still stands as one of the best from this groundbreaking early 70s moment in music! Part of the record's strength is its resonance with ... LP, Vinyl record album