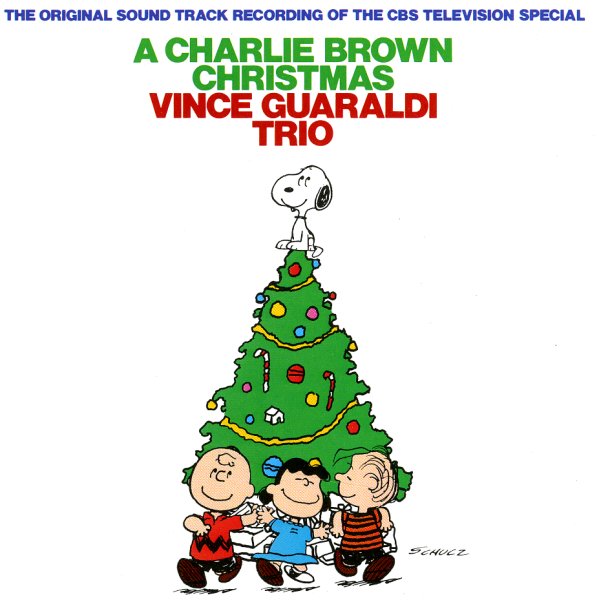 Joulu Joulu Jul (red vinyl pressing)
WeJazz (Finland), 2022. New Copy
LP...$24.99 29.99 (CD...$11.99)
An unusual Christmas album from the Finnish scene – one with lyrics that you'll probably not be able to understand, but a spirit to the music that's right up there with the best of the season! Vocalist Emma Salokoski wrote many of the tracks here herself – and works with backing from a ... LP, Vinyl record album