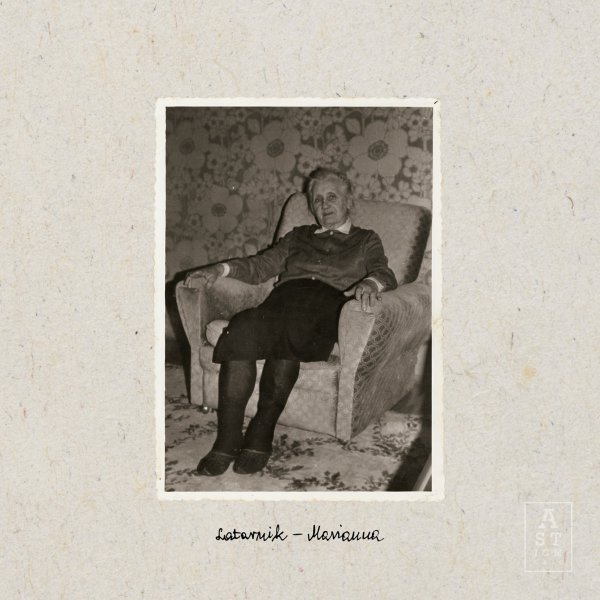 Also available
Latarnik — Marianna ... CD 12.99
Beautiful solo piano work from Marek Latarnik Pedziwiatr – a player you might know for his crucial contributions to the groups EABS and Jaubi – sounding very different and a lot more personal here on his own! Latarnik's touch on the piano is often very rhythmic and lyrical at the same time – less of the freer flights of Keith Jarrett improvisations, or the spacious tones of Bugge Wesseltoft in such a mode – and instead working in a way that uses the instrument to create these really wonderful cycles of sound – sometimes with a gentle pulse, sometimes with a much fuller flow! Titles include "Panna", "Glod", "Wspomienie", "Berlin", "Strach 1945", "Marta", and "Maradki".  © 1996-2023, Dusty Groove, Inc.