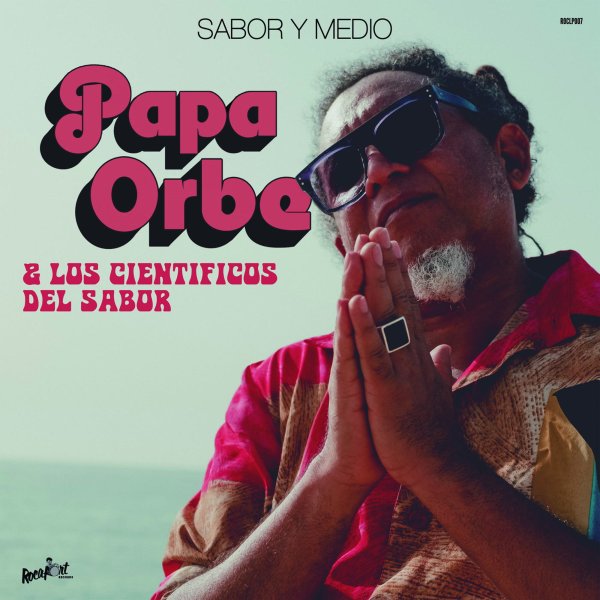 Maybe the first album we've ever seen to feature Papa Orbe as a leader – but that's not because he's a newcomer, as the vocalist and tres player got his start in the band of Felix Chappottin, and also did a fair bit of work on the Colombian scene too! The album's got a tight, raw sound throughout – steeped in Havana roots, which are underscored by Orbe's lively work on the tres – which he handles with a deftness that maybe even tops some of the classic players from years back – tied strongly to a combo with plenty of heavy percussion, and some nice jazzy touches on tenor, flute, and trombone. Orbe sings lead vocals, but many other voices join in along the way – and titles include "Jutia Con Yuca", "Mambo Infierno", "Ha Llegado El Extraterrestre", "Mi Wahera", "Panamangui", "Para Ifa", "La Paciencia", and "Boogaloo Para Los Pollos".  © 1996-2022, Dusty Groove, Inc.
(Includes download!)

It's A Good Good Feeling – The Latin Soul Of Fania Records
Fania/Craft, Late 60s/Early 70s. New Copy 2LP
LP...$32.99 34.99
A mighty nice little package – one that's overflowing with the special sort of Latin and soul music hybrids that rose up from the Spanish Harlem scene in the late 60s – the kind of cuts that helped establish Fania Records as one of the most important Latin labels around – and one ... LP, Vinyl record album