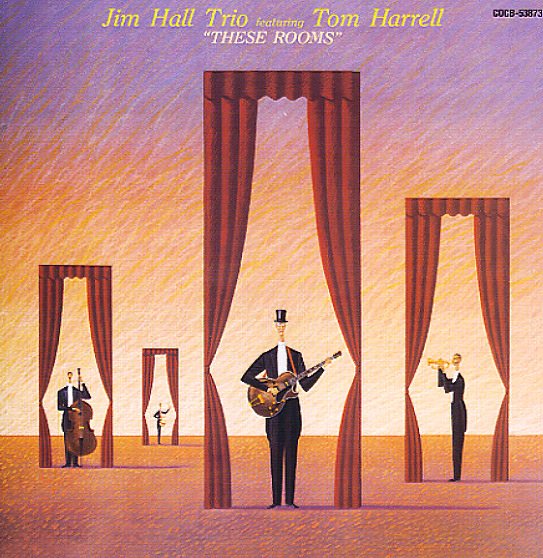 Alone Too Long
Denon (Japan), 1977. Used
CD...$11.99
Warm and lyrical solo piano work from Tommy Flanagan – a Japanese only session from the mid 70s, and one of the first of a long run of well-produced dates that Flanagan would do for that market! The format's even more intimate than the relaxed setting of some of Tommy's American dates of the ... CD