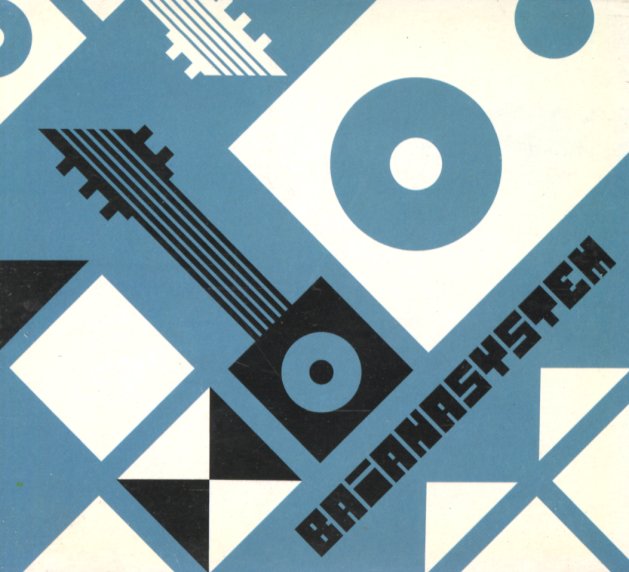 Groundbreaking work from the Brazilian scene – wonderfully lean grooves that mix the contemporary and the classic, acoustic and electric – all with a quality that's nicely understated in comparison to other projects of this nature! There's plenty of live percussion at the core, but also mixed with beats and basslines – all rife with these sharp guitar lines that almost echo some of the chicha modes from other parts of the South American scene – in the sense that they've got a great soundshape and color, and often serve to be as much the "voice" of the tracks as any lyrics! Titles include "Bembadub", "Vinheta Baiana", "Systema Fobica", "Oxe Como Era Doce", "Nesse Mundo", and "Amerikha Expressa".  © 1996-2022, Dusty Groove, Inc.