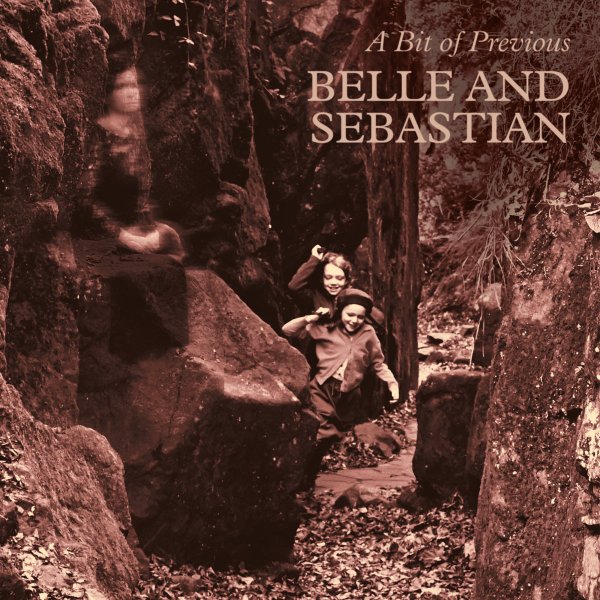 There's few cases where we want the clock to stop in music – but in the case of Belle & Sebastian, we'll gladly make an exception – as the group deliver all the completely charming, well-crafted songs here that we've always loved in their work – instantly appealing, and with that undeniable quality that has you instantly knowing the music as it unfolds! Titles include "Deathbed Of My Dreams", "If They're Shooting At You", "Young & Stupid", "Sea Of Sorry", "Working Boy In New York City", "Do It For Your Country", and "Reclaim The Night".  © 1996-2022, Dusty Groove, Inc.
(Limited edition with alternative artwork!)