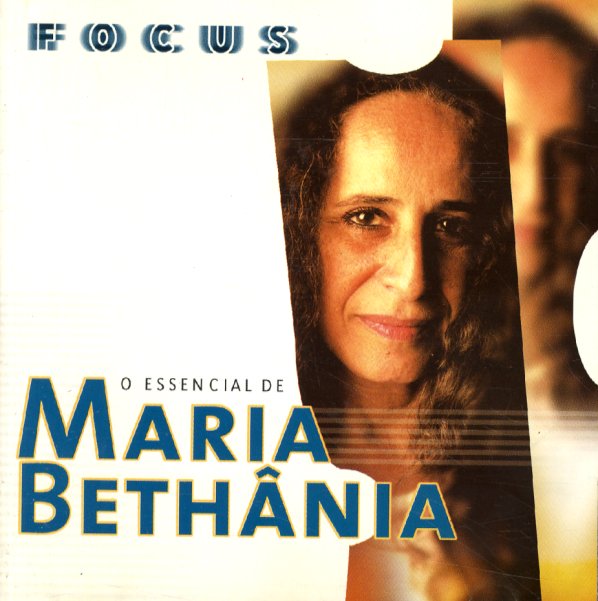 Mariacotinha Ao Vivo
Biscoito Fino (Brazil), 2002. Used 2 CDs
CD...$11.99
A brilliant new live set from Maria Bethania – one recorded with all the drama and glory of her classic live albums of the 70s! The set's an extension of Maria's Maricotinha album of recent years – and like that one, it features some excellent backings by Jaime Alem, a supremely rich ... CD