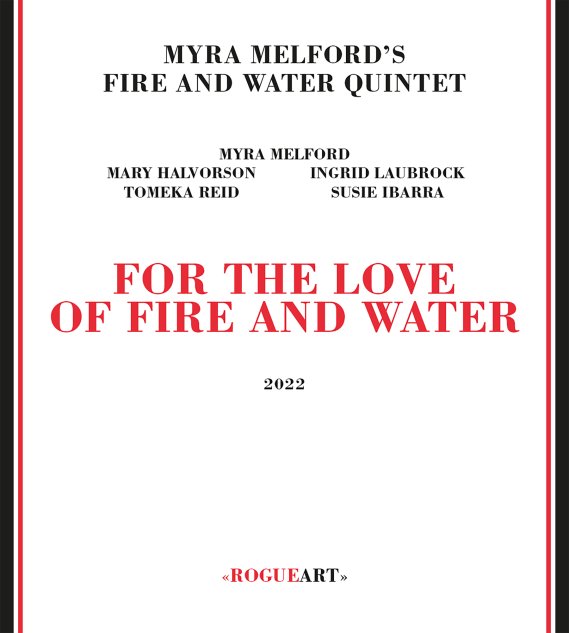 A tremendous quintet of top-shelf improvisers – all coming together here in a reading of a 10 part suite composed by group leader, pianist Myra Melford! The album's easily one of the boldest that Melford has recorded in years – a fantastic reminder of her power when she's really at her best – and her ability to create real magic at a spontaneous level, working alongside Mary Halvorson on guitar, Ingrid Laubrock on tenor and soprano, Tomeka Reid on cello, and Susie Ibarra on drums and percussion! All four other players are key leaders on their own – but come together here seamlessly, in music that's often strongly directed by Melford's piano presence, but explosively creative in all the other parts of the spectrum as well. The set features the long title piece, divided up into ten segments – beautiful throughout!  © 1996-2023, Dusty Groove, Inc.