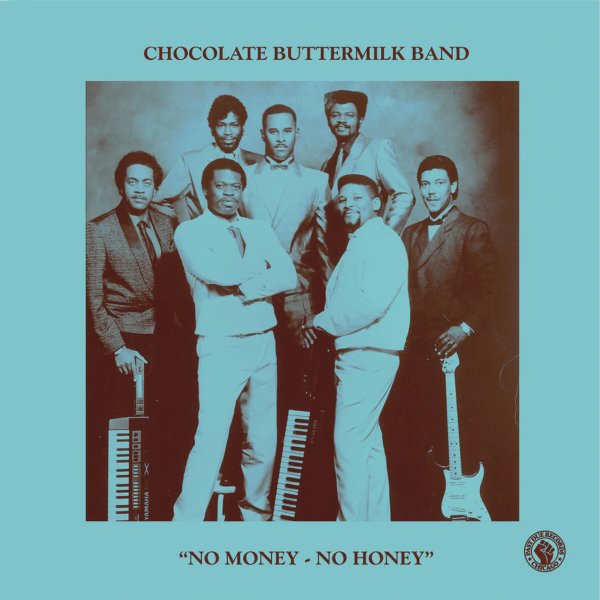 No Money No Honey/Mr LSD

Chocolate Buttermilk Band
Past Due
Past Due (label)
Funky 45's

Two great tracks from this legendary group – both with a vibe that works perfectly together! "No Money No Honey" is a cut conceived many years back by band leader Larry Akles – finally recorded in 2021, but with a snapping blend of beats and basslines that has a classic boogie groove! "Mr LSD" is a rare early by the group – a tune that has a full group feel that rolls along wonderfully – warm and wonderful grooves with a hipper take on the clubby sound of the time – and superb soaring vocals over the top!  © 1996-2022, Dusty Groove, Inc.
(Limited edition of 300 copies!)

Telecinesi (full, drums)
Four Flies (Italy), Early 70s. New Copy (pic cover)
7-inch...$18.99 23.99
A massive drum break track – presented here in two different versions! The full take on "Telecinesi" has spooky electronics at the start, before the drums come in and make things all hard and funky – as more electronics and keyboards move all over the top, as if the Phantom ... 7-inch, Vinyl record