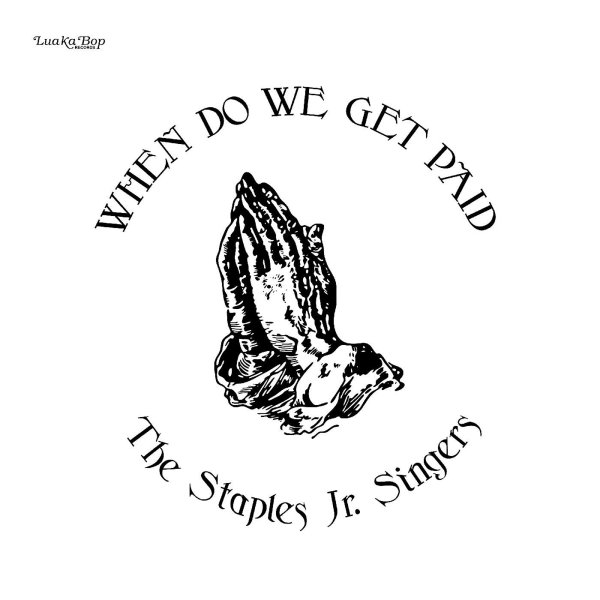 A lost gospel treasure from this obscure Mississippi group – cut in the mid 70s, but with a stripped-down sound that's completely timeless overall! The Staples Jr Singers certainly have picked up some of the more righteous currents of mainstream soul and funk at the time – echoed both in their tremendous phrasing on the lyrics, and on some of the album's used of raw guitar licks next to their words – but the stripped-down vibe gives the record a feel that's almost more 60s deep soul overall – as befits their southern roots, and the album's issue on a small indie label! There's also maybe a bit less "church" on the record than the usual gospel outing of the time – more overall messages about love, unity, and feeling – which also gives the whole thing a very transcendent quality. Titles include "On My Journey Home", "When Do We Get Paid", "I'm Looking For A Man", "I Know You're Going To Miss Me", "Trouble Of The World", "I Got A New Home", and "I Feel Good".  © 1996-2022, Dusty Groove, Inc.