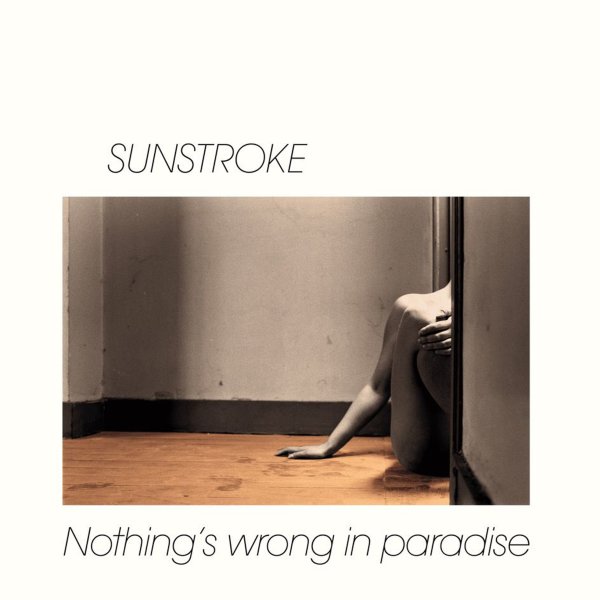 A record that really delivers the paradise promised in its title – especially if you dig laidback, keyboard-heavy work with a very mellow vibe! The music is somewhere between some of the best Japanese minimal music of the time, and some of the warmer instrumental experiments from the UK and European scenes – especially that moment in the post-punk years when a few key artists decided that things could be tuneful at the level of some of the best cinematic recordings of the time – but freed from that territory as well, and done at a much more personal, organic level than "serious" music of the concert halls. The duo here work mostly on a range of keyboards, mixed with percussion and cello, all with beautiful results – on titles that include "Boat People", "Dance Of The Prophets", "Re-Incarnation", "Race To The Oasis", and "Nothing's Wrong In Paradise".  © 1996-2022, Dusty Groove, Inc.