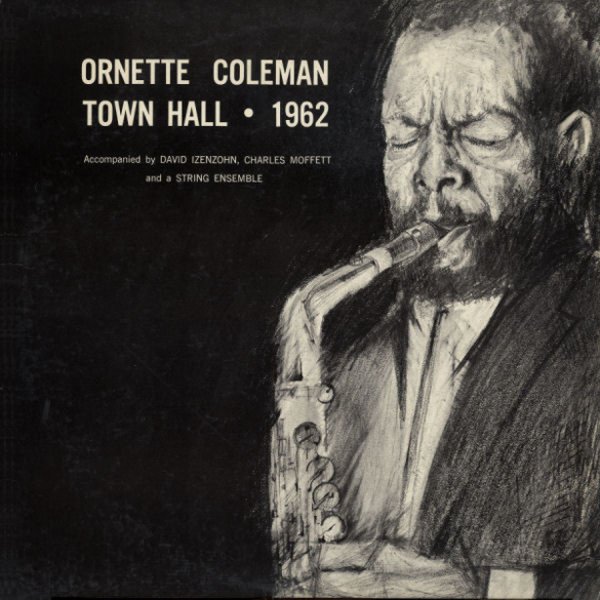 A really unique chapter in the career of Ornette Coleman – an album that he produced by himself in 1962, away from any other label – as an effort to showcase the newly freer sounds of his music! The recording's the first in a really groundbreaking stretch for the 60s – and it was fortunately finally issued by ESP Records a few years after the recording – providing a nice link between Coleman's earlier experiments and the sound of the younger generation usually showcased by the label. The group's a trio, with a sound that's quite different than the more rhythmic modes of Coleman on Atlantic Records – a freer, less structured lineup that features percussion from Charles Moffett and bass from David Izenzon. One track also adds in a string quartet – making the record one of Coleman's first experiments with this format – and titles include a 23 minute recording of "The Ark", plus "Doughnut", "Sadness", and "Dedication To Poets and Writers".  © 1996-2022, Dusty Groove, Inc.
(White label stereo 5th Avenue pressing in a glossy Riverside Drive cover. Cover has a tiny stained spot in back at the bottom right corner, looks great otherwise!)