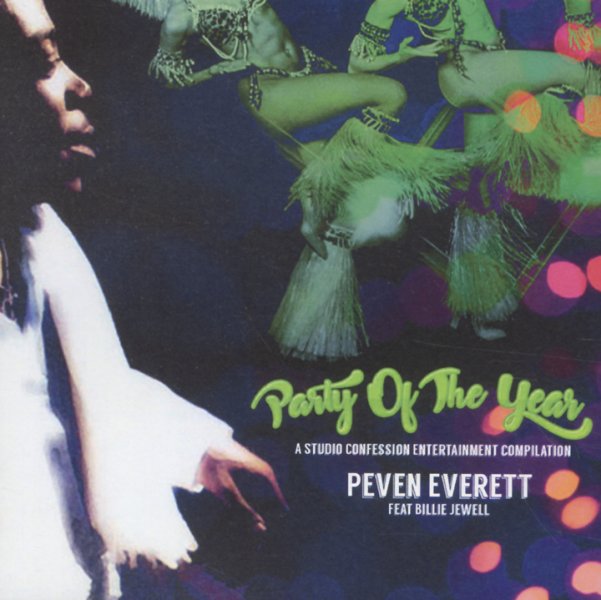 Party Of The Year

Sublime soul from Peven Everett – a beautifully-crafted album that moves well beyond some of his homemade productions of recent years! This set's got all the silky soul that first made us love Peven's music – that open, flowing groove that's almost organic, and which makes you feel like Everett's creating the whole album spontaneously – riffing on a groove, opening up vocally, and soaring to the skies with his amazing sense of rhythm and timing! Instrumentation is usually somewhat spare, but the album's got a fuller sound and richer feel than some of his other recent sets – that eternal glow that Peven hits when he's definitely operating at his best. A number of tunes here share names with cuts from other Everett releases, but these performances all seem to be new – and titles include "Street Walker", "New Day", "Anymore", "Don't Go", "Special", "Simmer", "First Choice", and "Gorgeous Girl".  © 1996-2022, Dusty Groove, Inc.