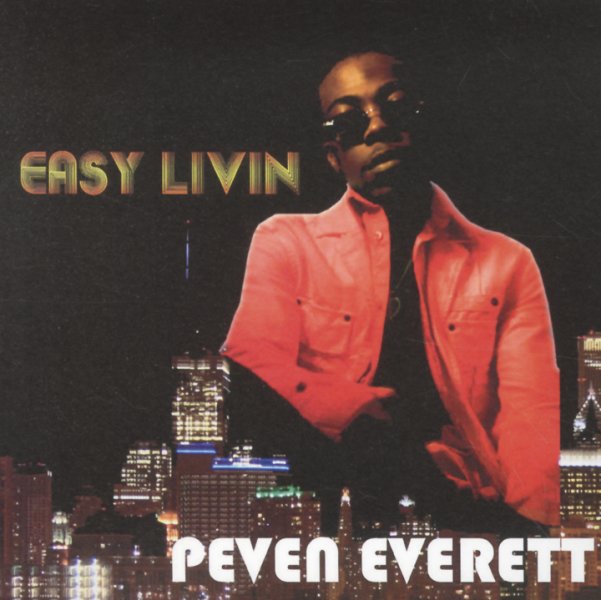 Another bold step forward for Peven Everett – easily one of the real front runners in the 21st Century soul scene! The album's got a tighter, more unified feel than even some of Peven's previous work – a confident, almost majestic approach that has Everett's wonderful vocals coming through with real clarity – finally elevated to the level of major stardom that Peven deserves, in a lineage that includes Donny Hathaway, Leroy Hutson, and Roy Ayers! The rhythms are staggered nicely throughout – and include a few more skittish numbers next to the smoother tunes – creating an unsettling vibe that further expands Everett's emotional palette, and which sometimes brings of funk into the mix. And best of all, this album actually seems to be an all-original conception – and not just a label repackaging of one of Peven's home-made records, as was the case with some of his other recent official releases. Titles include "Easy Livin", "See You Tonight", "Sexy One", "Don't You", "Steady Now", "When You Touch Me", "Got To Get Down", and "Put Your Back In It".  © 1996-2022, Dusty Groove, Inc.