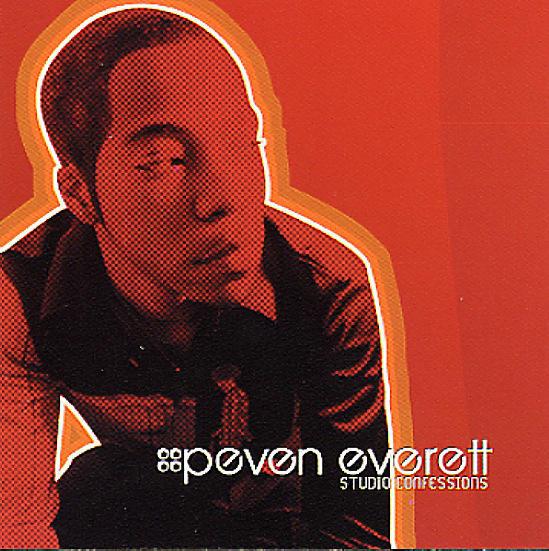 The first full and official album from Peven Everett – a professional release that pulls together the strands from his underground, self-released albums of the past few years! After knocking around as a young up and comer on the east coast scene, Peven went underground in Chicago a while back, and only issued titles in handmade format, on CD-R releases with little or no artwork. This album's the first one that he's issued with professional packaging, formatting, and recording quality – and it's the culmination of a number of years of woodshedding in the studio. The set's great – and builds off of tracks that Peven recorded for his previous self-issued Speed Of Light CD, plus new tracks – all produced and presented to perfection, in a setting that's sure to rise Peven's star as much as we've been hoping. The whole thing's wonderful – smooth, soulful, and classic – in a mode that we haven't heard since D'Angelo or Omar first came onto the scene. Titles include "World Love", "Everyday Girl", "They So Cold", "I Can Give It", "Sankofa", "Say It Back", and "I Wanna Make Love".  © 1996-2022, Dusty Groove, Inc.
(Still sealed.)