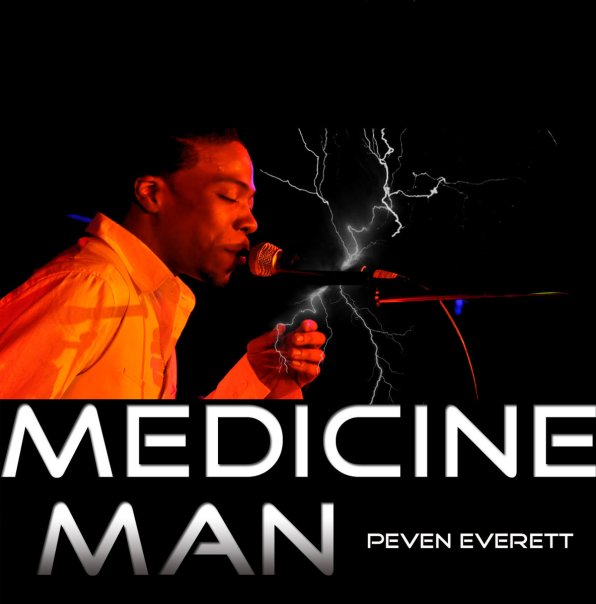 Soulful medicine served up by the mighty Peven Everett – one of the most spiritual talents in the underground today, and an artist who can definitely live up to the title of this set! The grooves are warm and flowing – often on the more upbeat side of the Peven spectrum, which means a bit of a house influence at the bottom, but a solid soulful delivery all the way through! There's plenty of sweet keyboards, and Peven's vocals are still right on the money – a mix of spoken and beautifully sung verses, the latter of which have that sweet crackle that always makes him sound so great. Titles include "Paradise Kiss", "Drop The Attitude", "Help Me", "A Player's Work Is Never Done", "Your Lovin Eases My Mind", and "Decisions".  © 1996-2022, Dusty Groove, Inc.