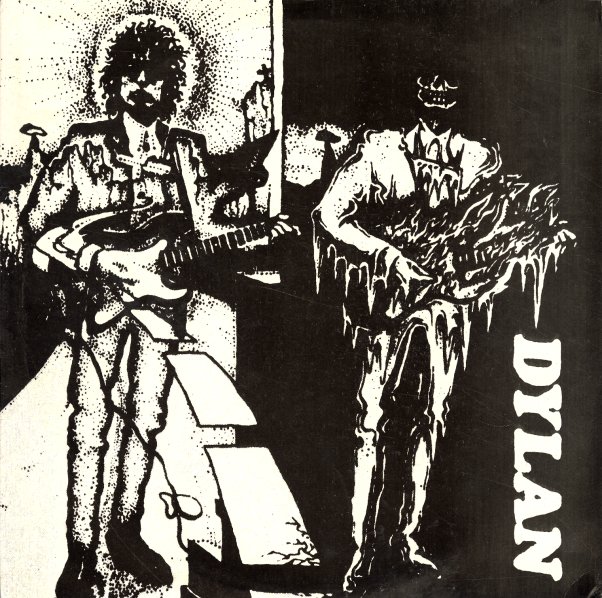 Nearer To The Fire

A collection of live performances from the late 70s and early 80s – nicely different than the usual Dylan set of this nature, in that it's full of unusual songs – titles that include "Thief On The Cross", "No Man Righteous", "Rise Again", "I Ain't Gonna Go To Hell For Anybody", "Repossession Blues", "I Must Love You Too Much", "Seven Days", "Cover Down", and "Carribbean Winds".  © 1996-2022, Dusty Groove, Inc.
(White label pressing.)