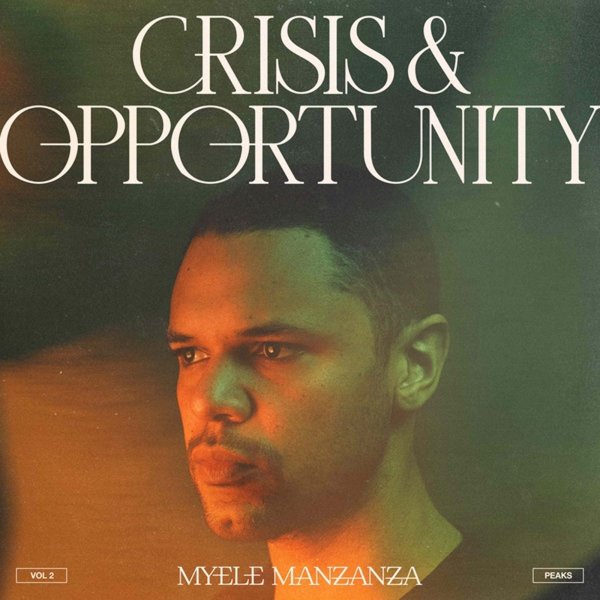 A second genre-bending set from Myele Manzanza – a drummer at heart, but also a musician who's got the same sort of post-jazz approach as contemporaries on the London scene in which he's currently working! There's plenty of live drums on the set, played with a great sense of urgency – but Myele also uses a bit of remixing and programs as well – alongside other instrumentation that includes nicely chromatic guitar from Ashton Sellars, a mix of piano and keyboards from Aron Ottingnon, and bass from Matt Dal Din. There's a bit of extra percussion, keyboard, and trumpet on the record at times – and titles include "Back In The Days", "A Night In Belin", "Two Chords & The Truth", "To The Before Time", "The People's Shadow", "Sit In Your Discomfort", and "African Folk Song".  © 1996-2022, Dusty Groove, Inc.