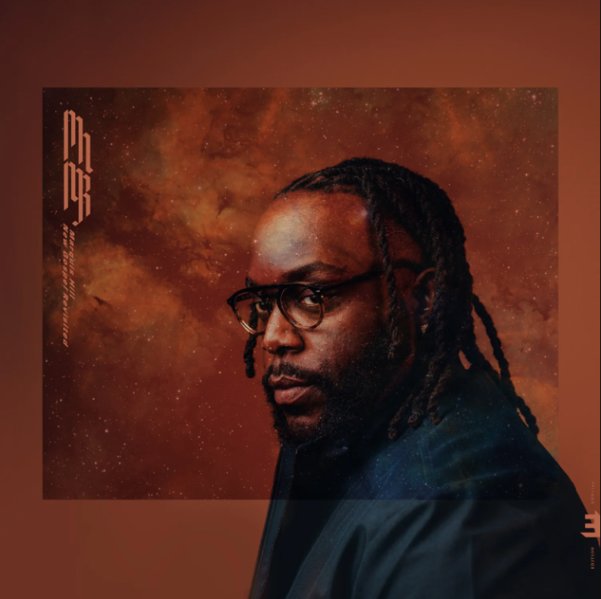 Sunrise Reprise
Edition, 2021. New Copy
CD...$9.99 14.99
Some of the most electric work we've ever heard from Chris Potter – a set that has him playing keyboards and sampler, in addition to his more familiar work on saxes and flute – in a group that also has James Francies on keyboards, and Eric Harland on drums! If you're a fan of Potter's ... CD