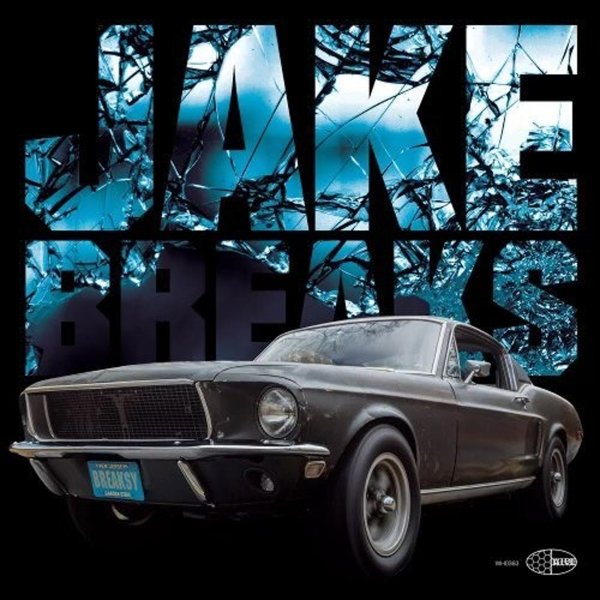 A great little record that really goes back to the early days of the Wide Hive label – the time when the company emerged as a hotbed of Cali funk, and was less of the jazz imprint it is today! Jake delivers plenty of breaks here on drums – and also turns in a bit of turntable work too – and the group features lots of sweet Fender Rhodes and other keyboards, plus percussion, riffing guitar, and occasional horns too – served up on tunes that are nice and lean, and which mix 70s jazz funk inspiration with a few more contemporary modes too – all without any vocals at all! Titles include "Low Light Bar Scene", "Hyland Green", "Count Me In", "Cosmic Club", "Sliced Bred", "Be Free", and "Day Of The Quika".  © 1996-2022, Dusty Groove, Inc.

Capitol Cuts – Live At Studio A
ATO, 2021. Sealed
LP...$19.99
A hell of a record from The Black Pumas – one that maybe stands as a great answer to anyone who might think they're just a flash in the pan! The set was recorded in late 2020, after the group had faced a season of cancelled shows, and life in isolation – which left them heading to the ... LP, Vinyl record album

Ultra
Omega Supreme, 2013. Sealed
LP...$19.99
Contemporary electro funk from Sasac – part of an elite underground of artists who really draw strong inspiration from the sound of the 80s! The music here is relatively spare – no vocals, but lots of great rhythms on beats and bass, topped with the kind of keyboard lines you'd hear ... LP, Vinyl record album

Something About April
Wax Poetics, 2011. Near Mint-
LP...$29.99
A contemporary classic from Adrian Younge – and his first full soul album, after some previous soundtrack material! The record's got all the fragile, lovestruck qualities you'd expect from the image on the cover – a real throwback to the glory days of indie soul, particularly the East ... LP, Vinyl record album