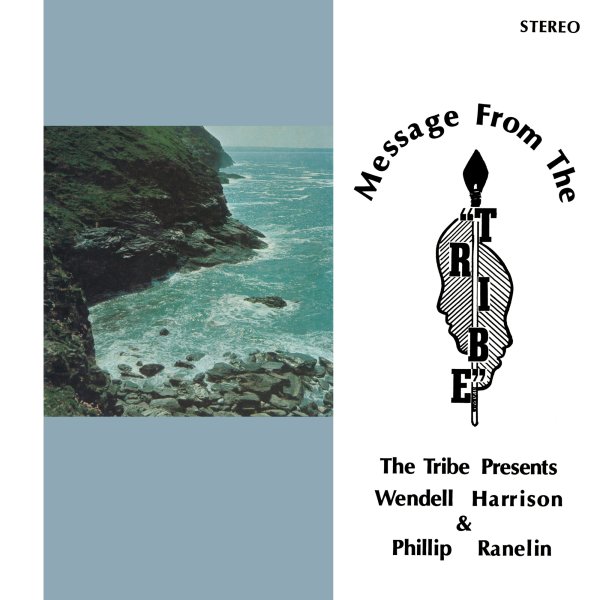 The rare first version of Message From The Tribe – still done with all the Detroit underground qualities of the better-known versions – but with a completely different song list overall! As with the more-circulated versions, the record is the brainchild of saxophonist Wendell Harrison and trombonist Phil Ranelin – and the pair work together with other key players from the spiritual avant scene in their city at the start of the 70s – Marcus Belgrave and Charles Moore on trumpets, Will Austin on bass, Ike Daney on drums, and Charles Eubanks on some mighty nice Fender Rhodes! All group members handle other instrumentation too – usually a bit of percussion– and Jaemel Lee comes in with some vocals and poetry as well. The album features two side-long suites – the 20 minute "Evening With The Devil" on side one, with passages that include "Mary Had An Abortion", "Angry Young Men", and "Where Am I" – and the 21 minute "What Now" on side two – with passages that include "What We Need", "Angela's Dilemma", and "How Do We End All Of This Madness".  © 1996-2023, Dusty Groove, Inc.

Get Up Off Your Knees
Tribe/Wenha, 2021. New Copy
CD...$13.99 15.99 (LP...$19.99)
Fantastic new music from Detroit reedman Wendell Harrison – working here with a renewed version of the Tribe Records scene, at a level that makes the album one of his best in many years! Wendell blows tenor and bass clarinet, and his group here is mostly younger, lesser-known players – ... CD