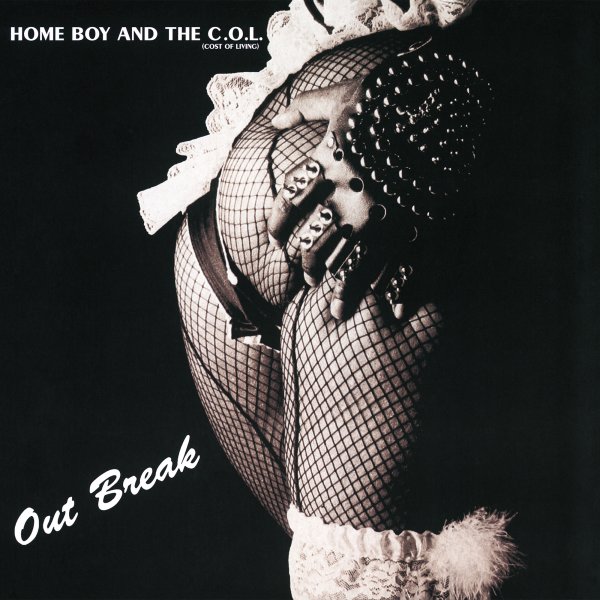 Also available
Home Boy & The COL — Out Break ... LP 34.99
With a name like Home Boy & The Cost Of Living, it's gotta be the 80s – as just a quick listen to this set will attest! The rhythms are heavy in basslines and drum machine modes – with lots of sweet styles that are somewhere between electro/street soul, and a mellower boogie bounce on some of the groovers – almost that criss-crossing of modes that often went on in the old school hip hop years! Homeboy handles lead vocals and riffing guitar – and titles include "You Turn Me Out", "When Will You Be Mine", "Pleasure", "I Saw You Dancing", "Happy Feeling", and "Money's Funny Change Is Strange". CD also features the bonus track "Love Connection (long version)".  © 1996-2023, Dusty Groove, Inc.