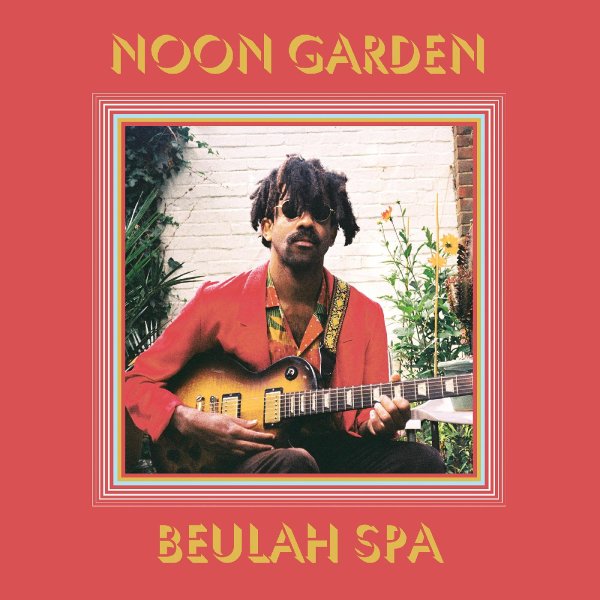 A really great solo project from Charles Prest of Flamingods – a set that's got a completely compelling mix of psychedelic elements, contemporary beats, and some of the fuzzier sounds of the UK scene in the 80s! There's definitely a resonance here with that 80s moment when folks started to re-embrace psych after the punk years – but Charles also filters it through a more 21st Century vibe – creating these cool little songs that are very personal, and with a quirky vibe that really fits his image on the cover! Prest wrote, performed, and produced the whole album himself – and titles include "Annapura Guest House", "Blue Jurdab", "Villa", "Desiree", "Budaiya", "Decca Divine", "Beulah Spa", and "Dud Day".  © 1996-2022, Dusty Groove, Inc.
(Indie exclusive ochre colored vinyl pressing!)