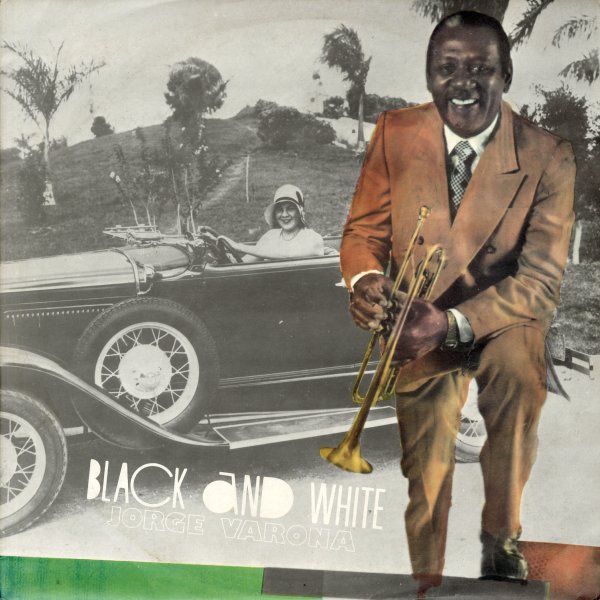 Cuban trumpeter Jorge Varona blows here on tracks that include some arrangements from Gonzalo Rubalcaba – on titles that include "Hello Dr", "Toda Edad", "Melodia Infinite", "El Arbol De La Vida", and "Linda Manana De Enero".  © 1996-2023, Dusty Groove, Inc.
(Vinyl has a mark that clicks through the title track. Cover has wear and aging, bent corners, and a peeled spot and remnants from sticker removal at the top left corner.)