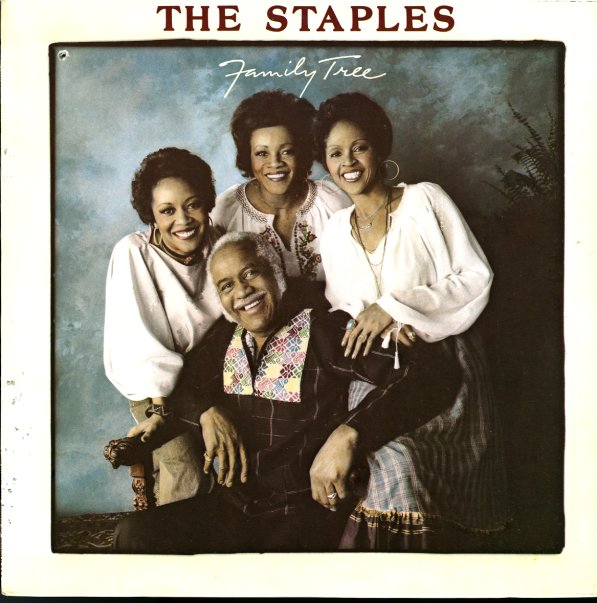 The Staple Singers pick up a great Chicago soul groove – with production by Eugene Record and arrangements by Tom Tom Washington – all in a sound that's almost as if they'd left Stax Records and started to record for Brunswick! The groove's every bit as soaring and joyous as Record and Washington crafted a few years before in the Chicago indie scene – with perhaps just a few more late 70s elements to round things out, including some tightly funky guitar bits and a few quick-stepping rhythms that nicely push the Staples towards the dancefloor! Titles include "Family Tree", "What You Doing Tonight", "I Honestly Love You", "See A Little Further", "Color Me Higher", "Let's Go To The Disco", and "Boogie For The Blues". CD features bonus single edits of "Let's Go To The Disco" and "I Honestly Love You".  © 1996-2022, Dusty Groove, Inc.
(Sealed.)