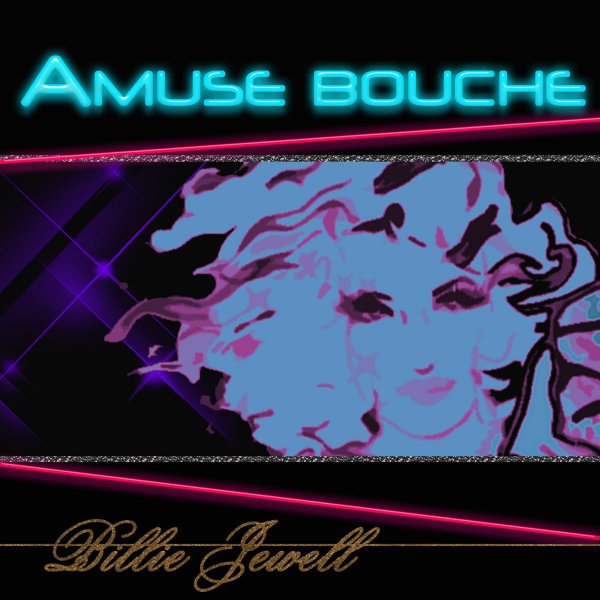 Singer Billie Jewell gets some great grooves here – backings and production from Peven Everett, who put the whole thing together and co-wrote the tunes with Billie! Jewell is something of a muse for legendary underground soul figure Everett – a female singer that lets him unleash a whole new side of his creativity, in ways that often have Billie soaring over clubby tracks like some old school disco diva! Titles include "I Know You're Heaven", "Ovah You", "Why We Breakin Up", "Sure In Love", "Eye Candy", and "How Can I Be Sure".  © 1996-2022, Dusty Groove, Inc.
(Still sealed.)