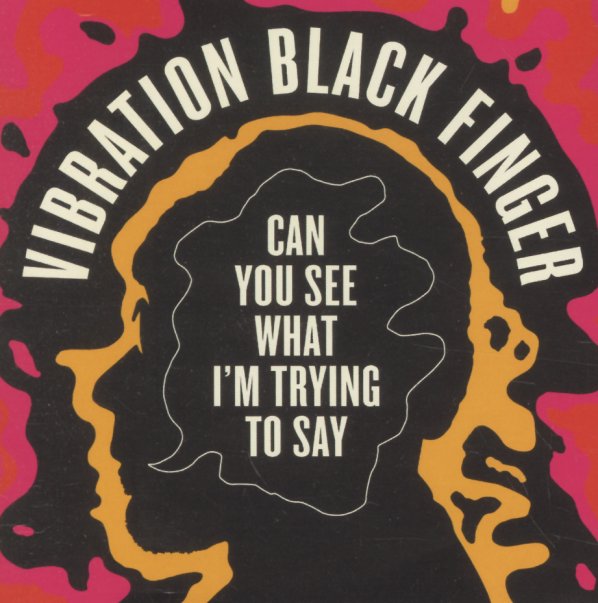 The deepest work to date from Vibration Black Finger – a group headed up by UK drummer Lascelle Gordon, and who effortlessly mix together acoustic jazz elements and other sonic elements – very much in the best spirit of some of their contemporaries on the London scene! Gordon's drums and percussion are at the core of each number – but the instrumentation shifts a fair bit as the set goes on – with flute, piano, keyboards, reeds, and bass from a variety of different guests – including Nat Birchall on tenor and Julie Kjaer on alto and flute! There's a few vocal moments – courtesy of the great Maggie Nicols and Ebony Rose – but most of the set is instrumental, and titles include "Soul Fire", "Only In A Dream", "Persia & Cornelius", "Twelve Wire Byrd", "Gutkind's Dream", "Can't You See What I'm Trying To Say", "Acting For Liberation", and "Empty Streets".  © 1996-2022, Dusty Groove, Inc.
(Still sealed)