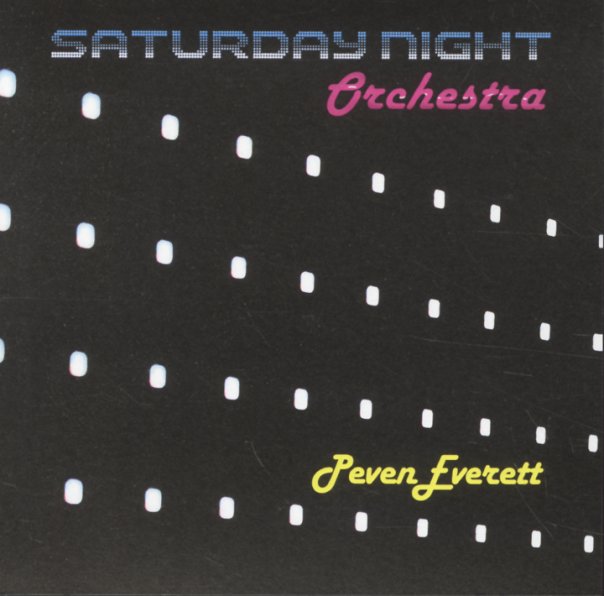 A cheesy cover, but a really wonderful little record – and definitely something different from Chicago soul wizard Peven Everett! The style here is a lot jazzier than before – almost a mix of 70s CTI funk with some of Peven's more house-driven rhythms – in a way that captures an older club aesthetic beautifully, and which soars along with a tremendously full sound throughout! Peven's work on keyboards dominates the record – but it's really warm and flowing, with jazz-based phrasing that sounds great on top of the more straightforward club rhythms in the set. Titles include "Treasure Dance", "Hot Rhapsody", "City Scapes", "Evening Light", and "Glamour Parties".  © 1996-2022, Dusty Groove, Inc.
(Still sealed.)