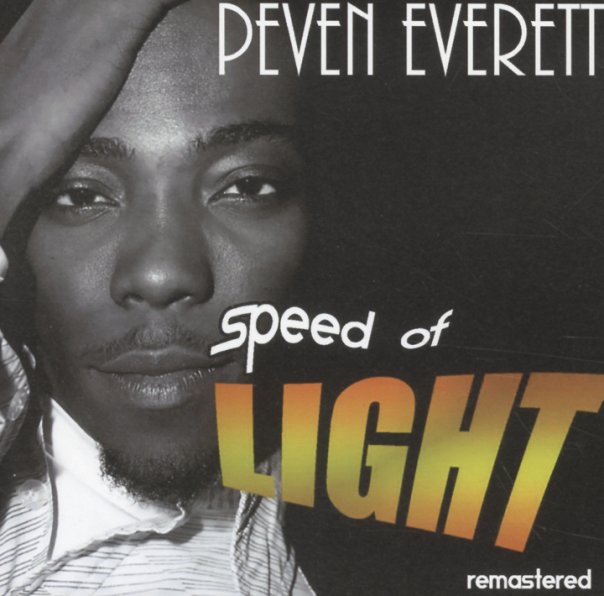 Excellent work from Peven Everett – another one of his home-made underground soul CDs, issued by Peven himself as a big "F#$% You" to the major labels that have screwed around with him in the past! The CD is a brilliant mix of soul, jazz, house, and touches of Afro-centric rhythms – crafted in a swirling mix that dips back 30 years into the history of soul, yet still points the way towards a richly positive future – sounding a heck of a lot more "real" than just about anyone else we can think of on the market today, and showing Everett as a burgeoning soul genius – on a par with D'Angelo, Norman Harris, Donnie Hathaway – and, dare we say it, Marvin Gaye. Tracks include "Testin Me", "Stroll By The River", "Run Around", "One More Time", "Puerto Rico", and "Your Letter". 13 tracks in all!  © 1996-2022, Dusty Groove, Inc.
(Still sealed.)

Diary Of Alica Keys
J Records, 2003. Used
CD...$2.99
Don't write Alicia Keys off simply because she's a pop princess! This second album might sit at the top of the charts for six months, or it may falter quickly and be seen a "sophmore slump" – but whether you see clips on Access Hollywood or not, this Diary is pretty nice to our ... CD

Emily's D + Evolution (deluxe edition – with bonus tracks)
Concord, 2016. Used
CD...$9.99
Esperanza Spaulding looks more striking than ever on this album cover, but not as striking as the music inside – co-produced by Spaulding with Tony Visconti – the longtime David Bowie collaborator who really brings a sharp sort of focus to the set! Although Esperanza began as a jazz ... CD