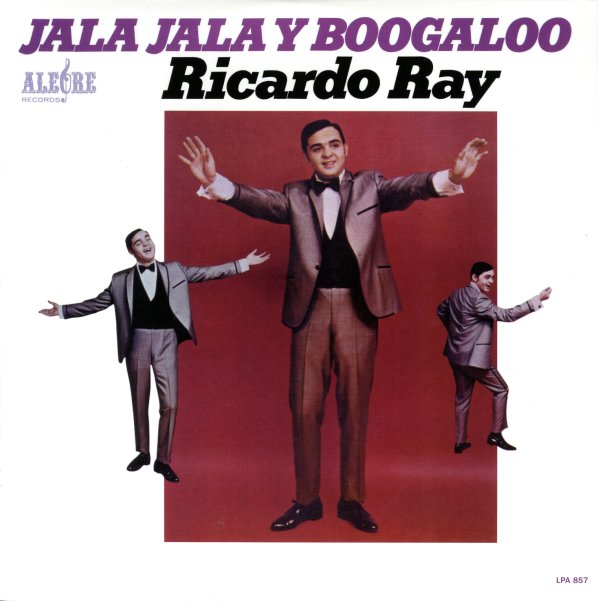 Very groovy work – and one of the best-selling albums of the Latin Soul era! During the 70s, Ricardo Ray was best known for his salsa work – but back in the 60s, he was really swinging around in the early blend of boogaloo and shing-a-ling styles! The set's got a really frenetic feel – tight drums, skittish rhythms, and loads of playful tracks. English language lyrics abound – and the grooves are laid out with lots of bumping basslines and horn flourishes to keep things lively. Titles include "Richie's Jala Jala", "Cabo E", "3 & 1 Mozambique", "Bomba Camara", and "Columbia's Booglaoo".  © 1996-2021, Dusty Groove, Inc.
(Original pressing. Cover has a small light stain on the spine, but looks great otherwise.)