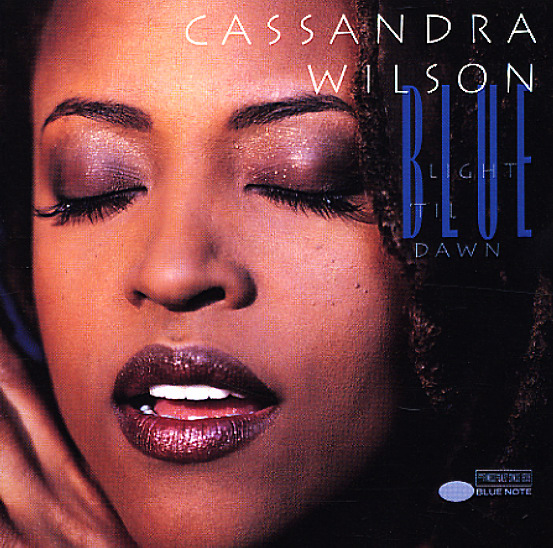 Also available
Cassandra Wilson — Blue Light 'Til Dawn ... CD 1.99
A beautiful early album from Cassandra Wilson – a singer who already had a really deep sound, right at the start – and definitely hit her stride with music like this! The album mixes jazzy currents with rootsier elements – some of them from a more global perspective – and the production is nicely understated, so that Wilson's strongly in the lead throughout. Titles include "Sankofa", "Black Crow", "I Can't Stand The Rain", "Children In The Night", "Hellhound On My Tail", "Come On In My Kitchen", and "Tell Me You'll Wait For Me".  © 1996-2022, Dusty Groove, Inc.
(Part of the Blue Note Classic Vinyl Series!)