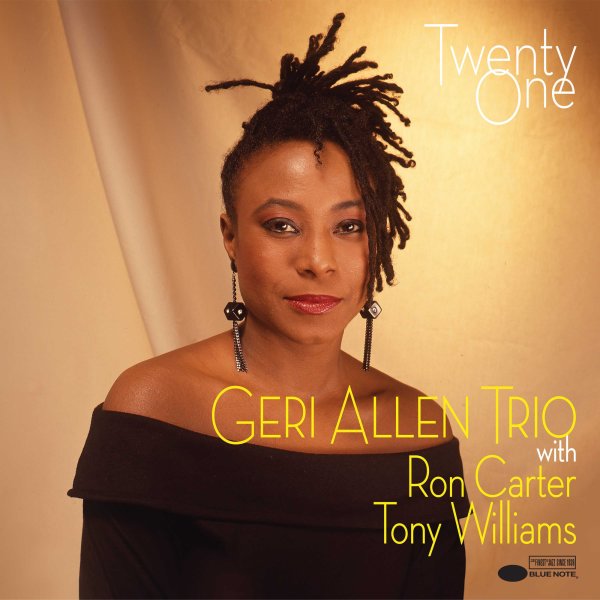 A modern Blue Note classic from pianist Geri Allen – a set that has the younger artist working alongside Ron Carter on bass and Tony Williams on drums – for a sound that's completely fantastic throughout! The album's not Allen's first, but it's one that definitely helped her reach the kind of audience her talent deserved – and throughout, she's got a way of mixing classic modes with some of the key qualities that really set her apart – the latter of which may come through most strongly on the original tunes on the set! The whole thing's a great testament to the piano trio format at its best – something very different and very personal, as you'll hear on titles that include "Feed The Fire", "In The Middle", "A Place Of Power", "In The Morning", "RTG", and "Drummer's Song".  © 1996-2022, Dusty Groove, Inc.
(Part of the Blue Note Classic Vinyl Series!)