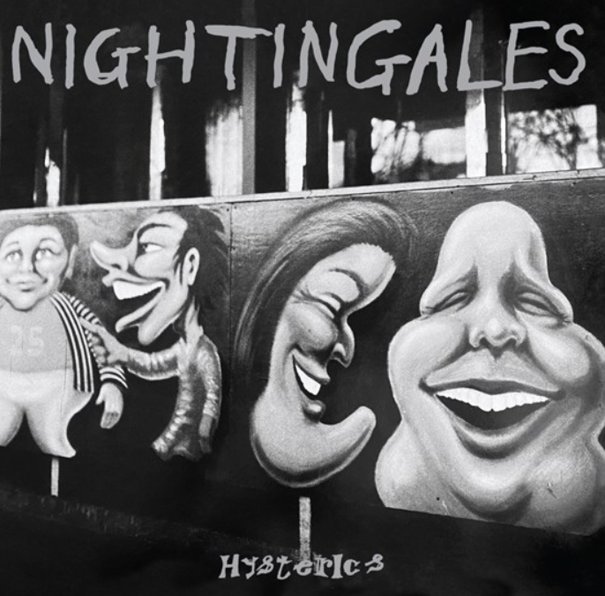 (Record Store Day UK Release – limited to 250 copies in the US.)