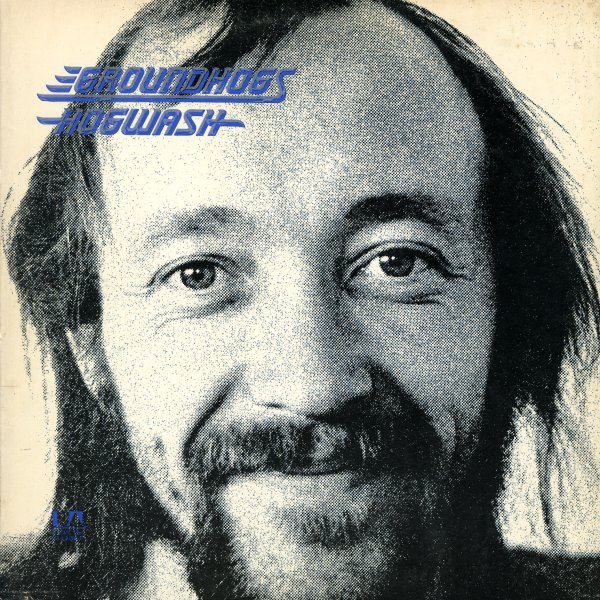 (Record Store Day UK release. Limited to 1000 copies in the US. Includes download!)

200 Motels (180 gram pressing)
United Artists/Zappa, 1971. New Copy 2LP Gatefold
LP...$31.99 35.99 (CD...$18.99)
A pretty striking little record in the Frank Zappa catalog – the double-length soundtrack for the movie of the same name, and a set that explodes the Zappa palette of sound even further than some of his previous albums! A number of tracks feature a full studio orchestra – sounding as ... LP, Vinyl record album