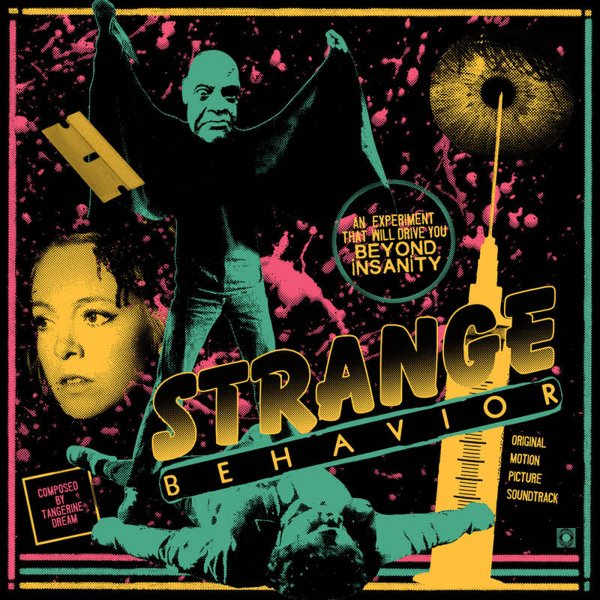 Tangerine Dream delivered a number of famous soundtracks in the late 70s and early 80s – but this set is one of the most obscure, and maybe one of the wildest too! The music was done for an Australian horror film, and has a very dark, moody vibe – still plenty of the Tangerine Dream touches you'd know, but also a bit more noise and murky moments too – and less of the fast-running keyboard lines and electronics that usually grace most of their moments in film! Much of the instrumentation is electronic, but abstracted in all these cool ways – and certainly handled with a lot more depth than some of the younger film composers who were often turning out music like this on a limited budget, with limited instrumentation. Titles include "Murder In The Classroom", "Horror In The Bathroom", "Experiments In Tension", "Tension In The Graveyard", "Kill The Professor/Cleaning Up", and "Pete Goes In For The Kill".  © 1996-2022, Dusty Groove, Inc.