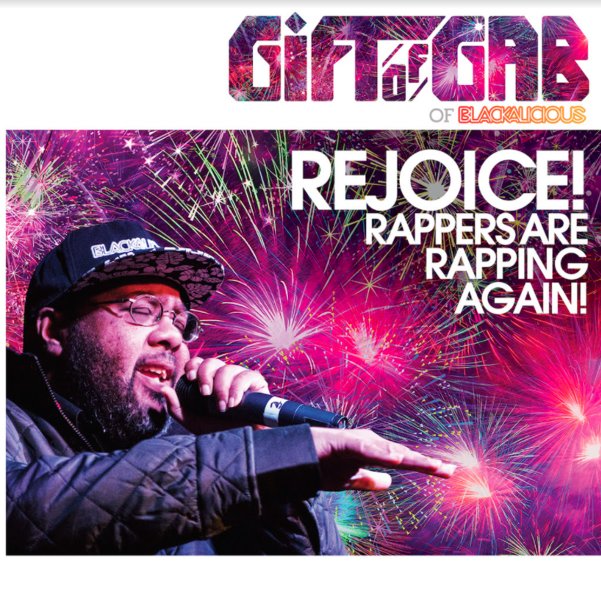 Gift of Gab left this planet all too soon – but he left behind this final set of tracks that shows that his lyrical skills were every bit as sharp as in his early days in Blackalicious! As back then, there's a deftness to both the dynamics and the subjects of the lyrics – delivered at a speed that should get in the way, but which only seems to intensify the meaning at the core. Production is by G Koop and Jumbo – and the set features the core tracks "Aspire", "Bowling Pins", "Freedom Form Flowing", "Gabman", "The Gentrification Song", and "Abominable" – plus "The Gentrification Song (G Koop rmx)" and "Apire (Loop mix)".  © 1996-2022, Dusty Groove, Inc.