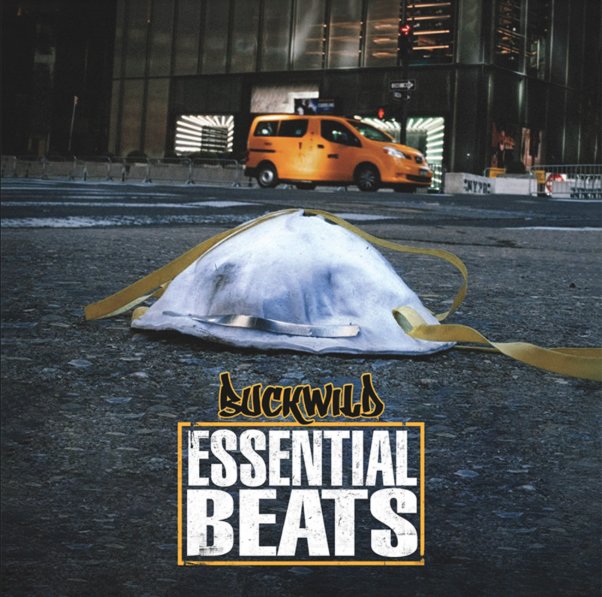 It might be hard for us to call any album of hip hop instrumentals "essential" – but we can definitely say that the record's a damn funky set that's got us falling in love all over again with the studio talents of Buckwild! The tracks all have this crisp, classic vibe – still hip hop in terms of production, but flavored with all these vintage shades that really give the tunes a sense of majesty – not retro funk with a hip hop flavor, but instead this mode that's contemporary and classic at the same time. Titles include "Beef & Broccoli", "That's How It Is", "Boss Thoughts", "Quarter Mil", "Short Fuse", "Number Runner", and "Burner On The Hip".  © 1996-2022, Dusty Groove, Inc.