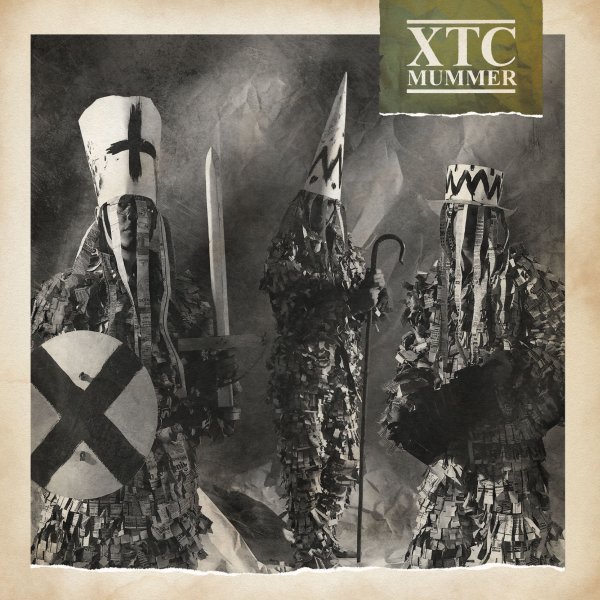 A really beautiful record from XTC – one that seemed to unlock a slightly deeper spirit in the songwriting of Andy Partridge, and which also introduced some vaguely pastoral elements the group never had at the start! The style here is a bit hard to describe easily – still as catchy as before, but not for a catchy-for-catchy's sake – as the songwriting has strengthened, as has the group's presentation of the music – maybe in part because of the maturity of Steve Nye's production. One of our favorites by the group – with titles that include "Beating Of Hearts", "Love On A Farmboy's Wages", "Deliver Us From The Elements", "In Loving Memory", "Ladybird", "Me & The Wind", and "Human Alchemy".  © 1996-2022, Dusty Groove, Inc.

Eddie Piller Presents British Mod Sounds Of The 60s
Demon (UK), Mid 60s. New Copy 2LP
LP...$39.99 47.99
There's few folks who know the British mod scene better than Eddie Piller – as the DJ and head of Acid Jazz records has done plenty in recent decades to both give exposure to older British groups who never got their due, and also help some contemporary mod combos get the exposure they deserve! ... LP, Vinyl record album

Out (180 gram pressing)
Virgin/Drag City, 1976. New Copy (reissue)
LP...$22.99
An obscure album from offbeat songwriter Anthony Moore – originally recorded by Virgin Records during its most creative period! Moore was a key part of British art rockers Slapp Happy, and a member of Henry Cow too – but the music here is much different than those better-known groups ... LP, Vinyl record album

Quiet Life (red vinyl pressing)
Virgin, 1979. New Copy Gatefold (reissue)
LP...$18.99 26.98
A real turning point in the career of Japan – and a set that really shows David Sylvian coming into his own, both as a singer and a songwriter! The sound here is a complete change from the group at the start – these really wonderful tunes that mark Japan as one of the smarter, more ... LP, Vinyl record album