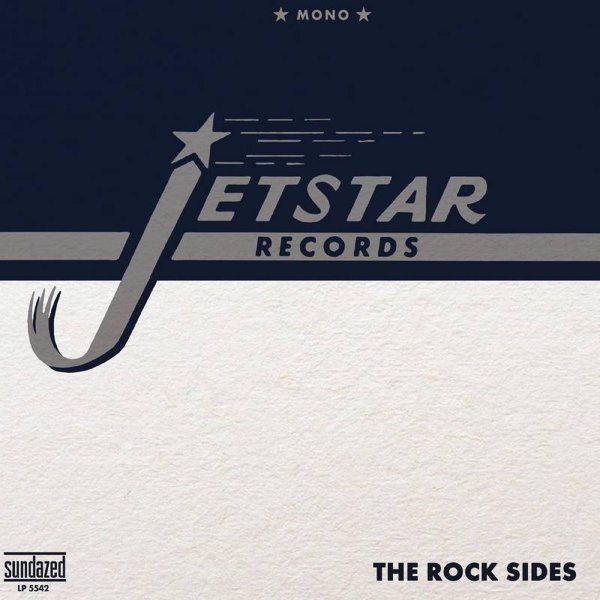 Garage genius from the Texas scene of the 60s – a set of tracks that were all originally recorded for the Jetstar label out of Dallas – including a number that were never issued at the time! Jetstar was part of the Abnak Records family of labels – the bigger company more home to hits, Jetstar more of a spot where some of the grittier, more homegrown work could get release – as you'll hear here in a mix of material that even includes some rare tracks by artists who hit bigger on other labels! There's plenty of 60s fuzz in the mix, but also some surprising echoes of earlier styles too – on titles that include "Now You Are Gone" and "You're Not Here" by Kenny Baker, "Look What You've Gone & Done" and "Dance Franny Dance" by Floyd Dakil Combo, "I'm Feeling OK" and "I'm Gonna Leave Ya" by The Five Americans, "I'll Fly High" and "Little Bird" by Dale Hawkins, "It's Gonna Work Out Fine" and "Further Down The Line" by Terry Haynes, and "Wildwood Flower" and "Beetle Bust Out" by Arthur K Adams.  © 1996-2022, Dusty Groove, Inc.

Ladies Choice – The Pen Of Swan Records (mono blue vinyl pressing)
Swan/Sundazed, Late 50s/Early 60s. New Copy
LP...$9.99 25.99
A wonderful collection of work from Swan Records – the legendary Philly indie who was one of the city's first great sources of rock, pop, and soul – presented here in a special focus on female artists who recorded for the label! The package has some very well-chosen cuts – as a ... LP, Vinyl record album