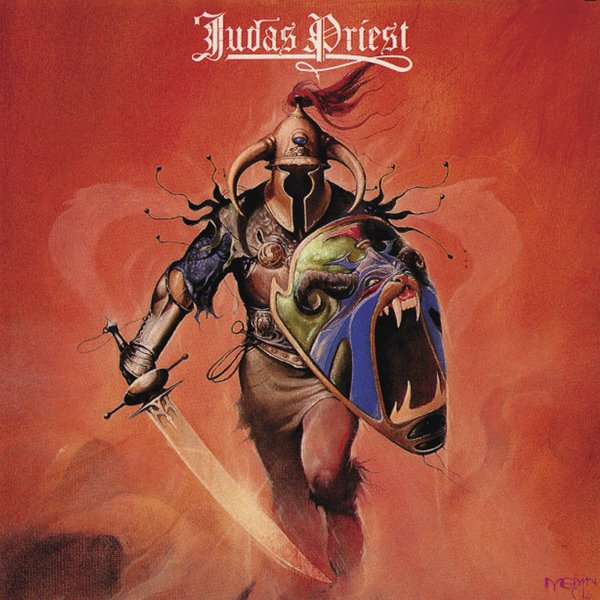 (On heavyweight blue and red vinyl, in an embossed sleeve and download included!)