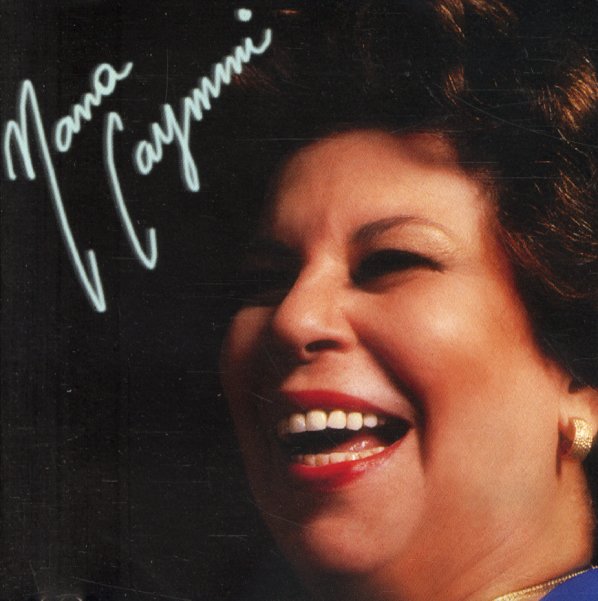 Meu Filme
EMI (Brazil), 1996. Used
CD...$19.99
A recent album by Lo Borges – but every bit as great as his best from the 70s! The album's recorded in a relatively stripped-down mode, with Lo's vocals and guitar right up front in the mix – and sparer backings on percussion and keyboards. The sound is incredible – both ... CD